The Power of Three in Chemistry 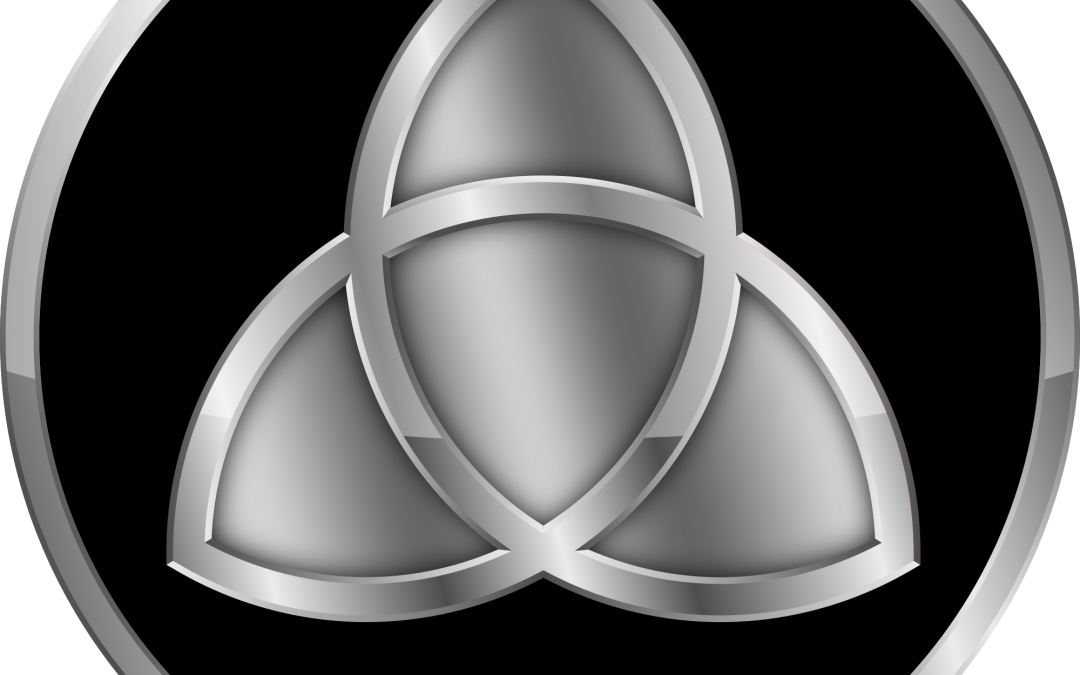 The Power of Three is a commonly used phrase that  you might be familiar with. For example, you might have watched “Charmed”. Perhaps you studied  Martin Luther King’s “I have a dream” speech, or Tony Blair’s “Education, education, education.” speech. Once you start thinking about such a pattern, it becomes very easy to see it in other places. I’ll show you what I mean by describing three thrilling threesomes in Chemistry.

The Power of Three in Chemistry:

The power of three is evident in the three states of matter in Chemistry, and Physics and Biology for that matter – oh look, three sciences, you see what I mean? Back to the point – solids, liquids and gases. The triquetra, the symbol in the featured image (and my logo,incidentally) is an ancient Celtic symbol which describes the three forces of nature: land, sea and sky. Land, sea and sky respectively are solid, liquid and gas .Pretty cool I think. It’s a multi layered symbol. Of course, if we bring in the ancient understanding of the elements, land, sea and sky become earth, water and air. But what about fire? Well, Greek mythology has it that Prometheus stole it from the gods, so fire becomes magical, a bit of a mystery. From a chemistry perspective, is it matter? or is it energy? Sometimes plasma, where everything is ionised in a flame, is thought of as a fourth state. 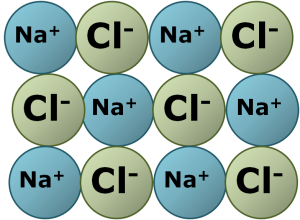 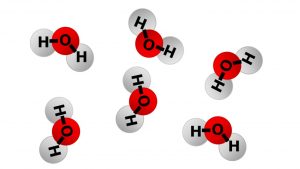 The power of three is also around when considering types of bonding in Chemistry. These types are ionic, covalent and metallic. Firstly, there is ionic bonding. It happens when  metals and non-metals form compounds. The metal atoms lose their electrons in their outer shell to form positively charged ions. The non-metal atoms gain these electrons to form negatively charged ions. The oppositely charged ions stay together because they are irresistibly attracted to each other. For example, sodium chloride (salt), is an ionic compound. Secondly, covalent bonds are formed when non-metal atoms bond together. Each bond consists of a shared pair of electrons between the two atoms involved. Carbon dioxide and water are examples of covalent substances. Thirdly, metallic bonding occurs in metal elements. Here, metal ions sit in a matrix and their delocalised outer shell electrons can move freely throughout the structure. 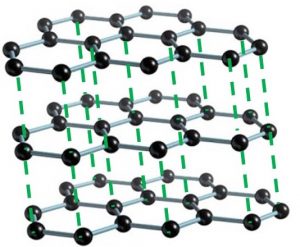 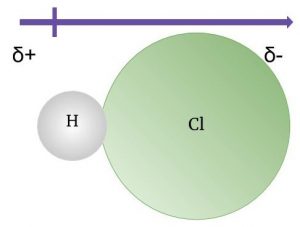 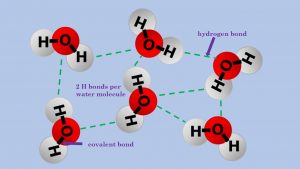 The Power of Three in Chemistry

I said earlier that once you start looking for a pattern, you will find it almost everywhere. What other threesomes can you think of in Chemistry? Leave a comment, or contact me if you want to go even further. 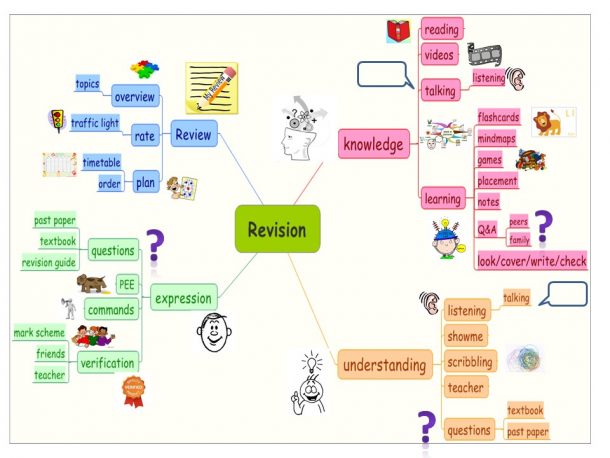